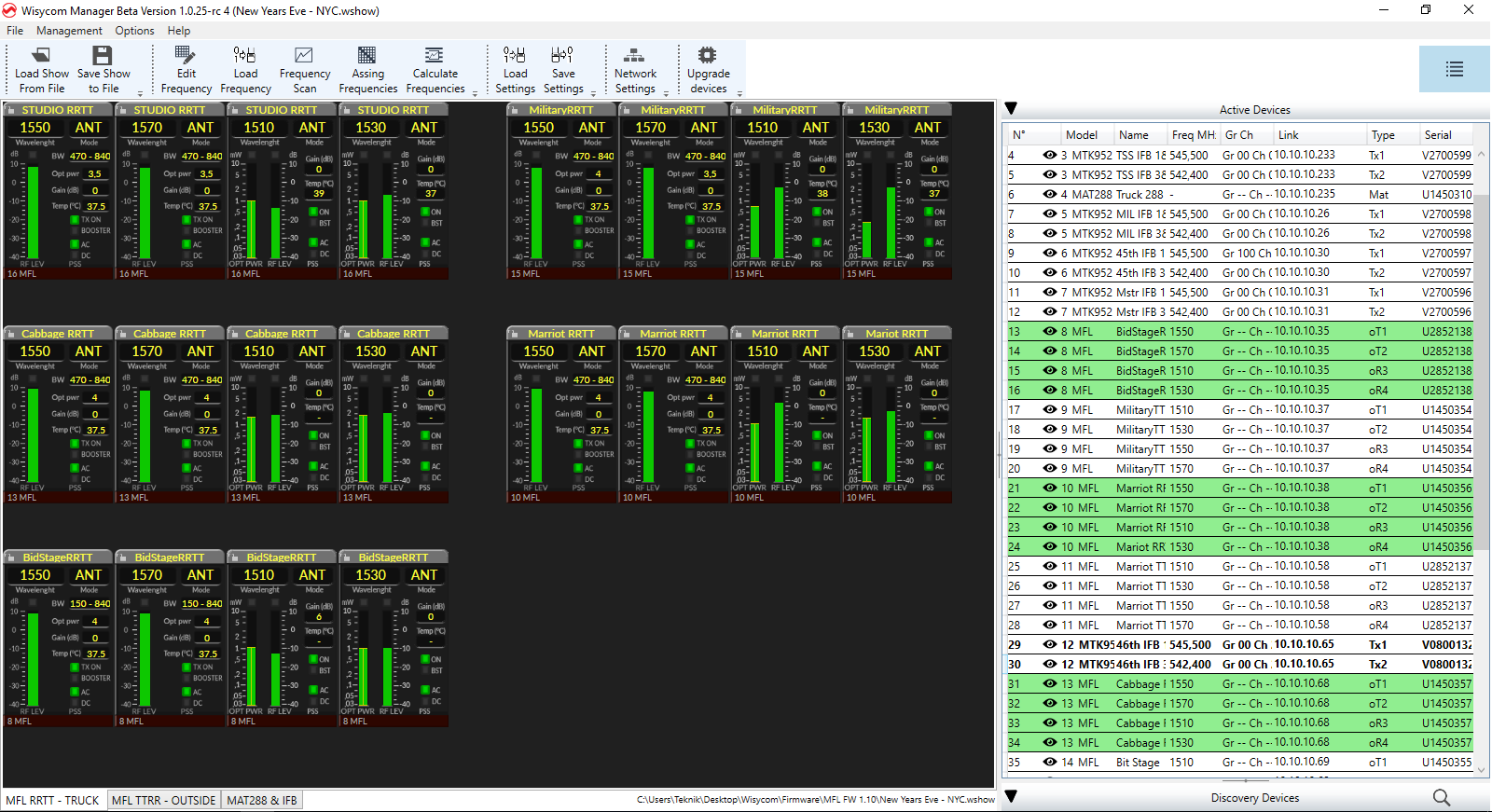 Jim Dugan has been covering the New Years Eve show for ABC since the Millennium show in 2000. Remembering back he laughs recalling the Y2K conspiracy saying “we didn’t have any of the technology we have today. The Wisycom MAT288 Antenna Combiner, the MFL, the Networking, Master-Slave IFB functionality.  Completely different show really, back then we used redundant receivers and High Power Two-way radio equipment which no one really likes the sound of.  We then started using custom built RF Over Fiber for a few years but last year graduated to the partnership with Wisycom and all of their technology. I can’t imagine having to go back and do it the old way.  This year was the best RF show we have had to date and we were monitoring everything using Wisycom Rack manager software. We could change RF Gain and monitor RF & Optical levels from the truck.  Though it is an ordeal to setup the New Years Eve show mostly because of the amount of people in the streets the entire week after Christmas. But for the most part once we are built we are able to make changes to any remote site from the truck – very nice to change RF gain at 46th street without getting out of the truck on 44th.  We are looking forward to the future of new remote tunable filter technology from Wisycom it’s a real joy to be able to work so closely with such strong and creative design engineers they have in Italy.” 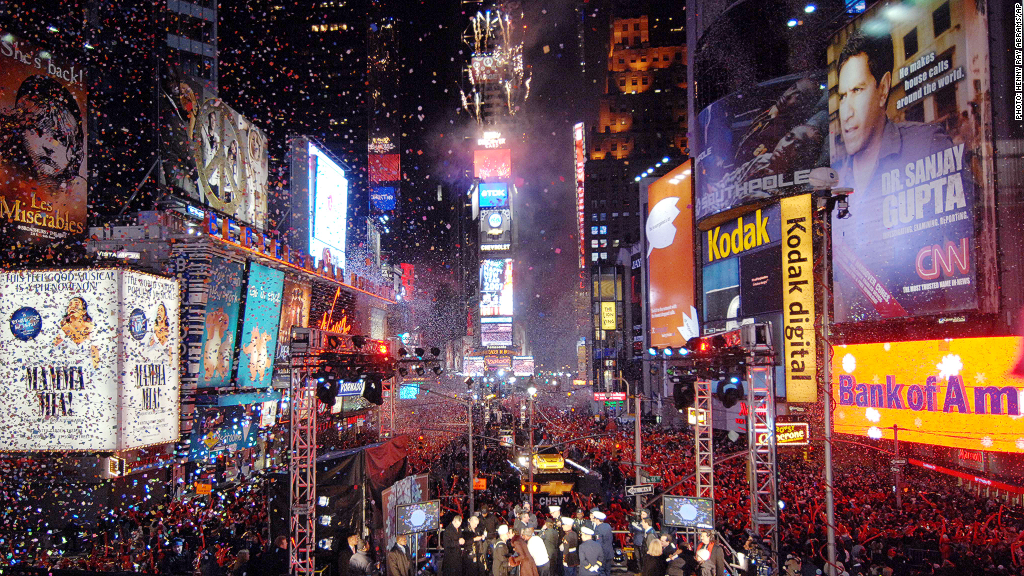